UAE Guide: Getting Familiar with Local Customs, Culture & Etiquette in the UAE

by admin in Uncategorized

UAE is a modern and forward-looking country but is an Islamic country though not as strict as other Islamic countries in the region. You can enjoy all the activities and amenities UAE has to offer but you need to understand some codes and unwritten rules which are permitted and which are frowned upon. 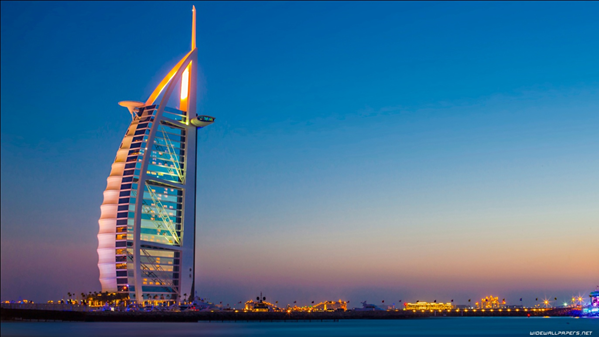 As in many countries, there are local customs in the UAE as well, which are different from the west and this is a short pointer on some things you should be aware off. Most Arabs will not take offence if you make gaffes under ignorance and are trying to understand their customs.


UAE is a tolerant society and welcomes foreigners with open arms. To be respectful of what they frown on is easy enough to follow.


Arabic Greetings, they will happy if you use their language to greet them.

The dress code, don’t worry you don’t have to cover yourself up in an abaya (the traditional black garment worn by local women when they go out).


There are just a few things to keep in mind when going on a shopping spree or sightseeing. You need to cover your shoulders, legs and knees, cleavage and avoid tight or sheer clothing. Men can wear shorts but it should be till their knees. Stay away from topless sunbathing in public beaches. At restaurants and malls do keep a stole handy not for merely covering if necessary, but also the air-conditioning tends to be at freezing temperatures! At schools, teachers can wear trousers, dresses or skirts which are below the knees. Male teachers should wear a shirt and trousers with a tie. Jackets are not required.


Openly showing affection in UAE is frowned upon. UAE is a conservative society and hugging, kissing, fondling is not acceptable.


Arabs are hospitable and will always offer refreshments to their guests. It is polite to accept gracefully. Arabs are gracious and expect the same from you and will invite you to share a meal but note that you should always use your right hand for drinking and eating, as they consider the left hand as unclean.


Avoid pointing the soles of your shoes or feet at other people. It is considered rude.


Tourist photography is accepted but does not click pictures of the women without their permission.


No swearing and rude gestures are not acceptable in Islamic countries.


Alcohol is only permitted in the UAE if you have a valid Alcohol license. Getting drunk in public places is illegal, do not walk around with a bottle of beer or any other alcoholic drinks.


Things which are illegal in Dubai:


There are variant legitimate online drugstores. But some aren’t licensed in the United States. Revia blocks an enzyme that is involved in metabolizing alcohol intake. Used as part of a treatment plan for problem drinking. Sometimes services offer to their consumers Kamagra. If you’re concerned about sexual problem, you probably already know about . Nowadays many men search for the exact keyword on the Web. More data about this matter available at . The definition of erectile dysfunction the persistent failure to achieve a satisfactory erection, exerts an estimated more then twenty millions men in the America alone. Note to diagnose a man’s sexual problem, the dispenser likely will begin with a thorough history of signs. And the pills are usually considered safe. Potentially serious side effects can switch on indigestion, but it is typically mild. Keep in mind, if you have more questions about Kamagra ask your health care vocational.

Skype Do’s & Dont’s5 Teaching Certifications You Must Have