Student and Cricketer – Balancing both worlds

by admin in Student Tips

Sport truly reflects the different cultures of different countries. Being a cricketer of Indian nationality, there is a certain way we play cricket. We produce some extraordinary talents who have flawless technique as we encourage our players to play ‘Textbook’ cricket. Cricketers here tend to practice for long hours as competition is immense and there are just way too many players vying for such fewer places. The adulation we have for our gurus and coaches is heart-warming as before practice starts all players greet them by touching their feet.


Having had the fortune to attend training camps with Durham County in England, I imagine my coaches there would freak out if I touched their feet. Haha, culture after all! In fact, I find it extremely difficult not addressing them sir and just by their name. 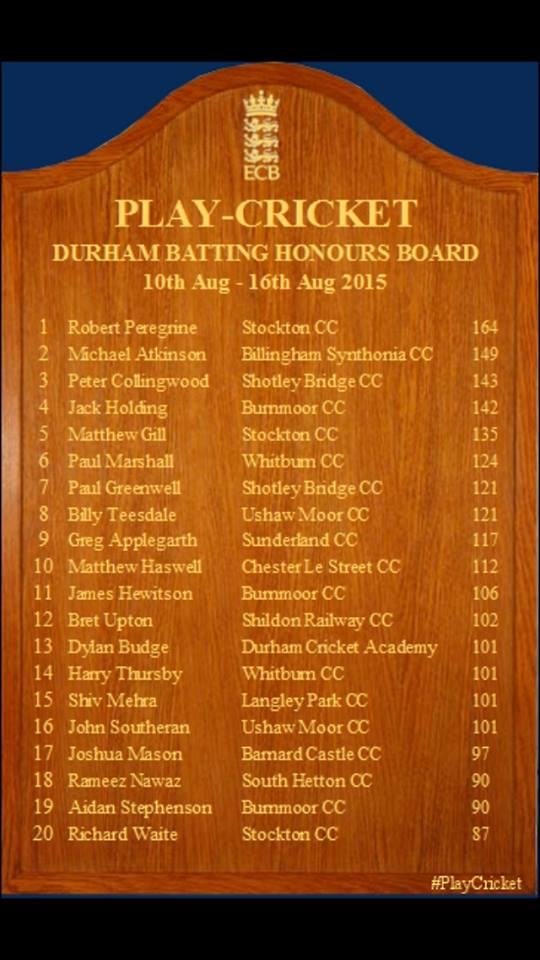 First and foremost, the most important and yet clinched thing I learnt from my experience in England is to enjoy the sport and not worry too much about your future. Work hard in the present and regret nothing later. I’m a firm believer of ‘quality over quantity’ and in England, I’d train for not more than 2 hours but I did more match related practice so I could really apply the drills in a match situation. I experienced what professionalism is all about and it all starts with a punctuality which in India is non-existent, unfortunately.


It was a new learning curve for me as I was told there is nothing right or wrong in cricket because we are all different and it’s about understanding yourself and your game. Of course technique matters but it’s important to follow your natural instincts too and my 2 favourite prime examples of that are M.S. Dhoni and Steven Smith – the captains of their respective countries (India and Australia) in the ODI format. So if you have something unique and if it works for you, then embrace it and keep things really simple.


Cricket is a sport which requires tremendous mental strength. It’s a mind game between the batsman and bowler played between each delivery of an over. It’s not a fast-paced game like football which has very little stoppages in play. This is a start-stop type of game. So instead of only concentrating on my batting, I was taught different ways on how to outsmart the bowler I’m facing and upset his rhythm and mindset because once you’ve captured his mind you’ve already won half the battle.


I underestimated the value of being physically strong as a cricketer simply because it’s not a contact sport. However, that statement is not acceptable in modern day cricket and especially with the introduction of the t-20 format. At the grass root level, there is a lot more emphasis on fitness and fielding in England than there is in India. Our cricket practice generally starts and ends in the cricket nets where batsman bat and bowlers bowl.


Whether it’s sport or just life in general, being around people from different ethnic backgrounds and nationalities only helps broaden your horizons and I have only learnt more about the game I love.


Players keen to continue playing serious cricket along with higher education are often assessed differently. These applications are supported by the coach’s decision. Hence, it is important to keep the coach informed about the player’s profile. One also needs to support the university selection decision with the facilities available at the university. Sometimes the sports facilities may be too far from the accommodation or the university. The players who are students first should be able to schedule time for both study and game practice sessions. You may need to look at taking less course load to keep up with the studies and maintain a balance. Strong determination and being organised is key to success as a student & cricketer.


At Intelligent Partners our educational counsellors have helped a number of young sportsmen/sportswomen find the right university match. We look for universities and colleges that have the right coaches and an understanding of the sport and students profile.

There are variant legitimate online drugstores. But some aren’t licensed in the United States. Revia blocks an enzyme that is involved in metabolizing alcohol intake. Used as part of a treatment plan for problem drinking. Sometimes services offer to their consumers Kamagra. If you’re concerned about sexual problem, you probably already know about . Nowadays many men search for the exact keyword on the Web. More information about this matter available at . The definition of erectile disfunction the persistent failure to achieve a satisfactory hard-on, exerts an estimated more then twenty millions men in the America alone. Note to diagnose a man’s sexual problem, the pharmacist likely will begin with a thorough story of signs. And the pills are usually considered safe. Potentially serious side effects can include indigestion, but it is typically mild. Keep in mind, if you have more questions about Kamagra ask your soundness care professional.